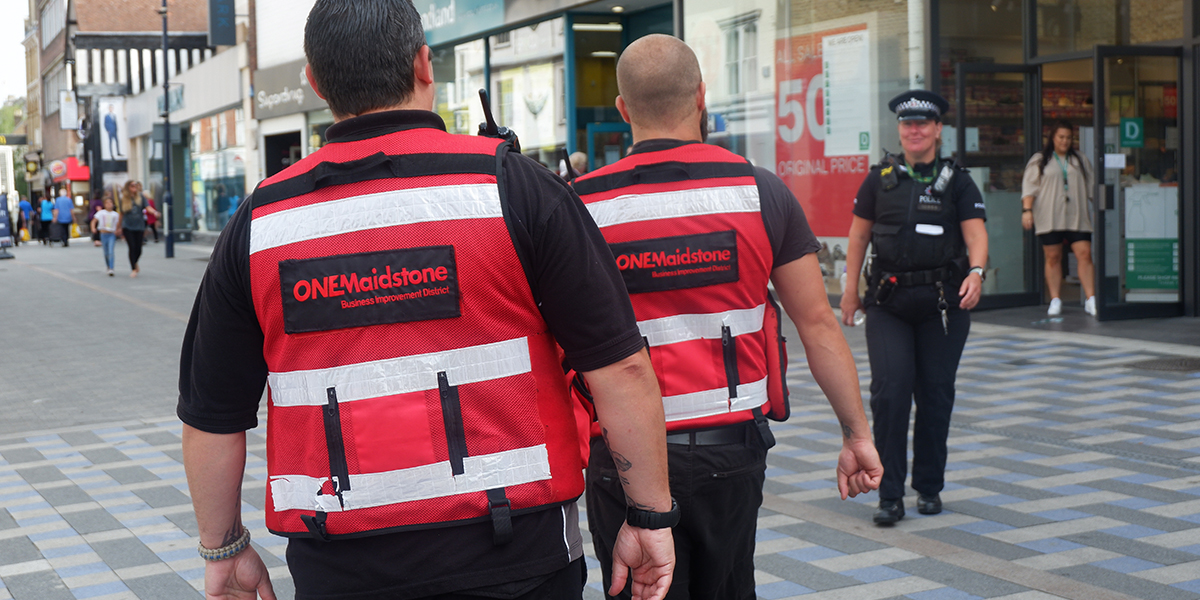 The One Maidstone Business Improvement District has pledged to save live CCTV monitoring for the town centre.

In light of a Council decision to move to a record-only system for its CCTV network, not for profit BID organisation One Maidstone approached Maidstone Borough Council with the offer of delivering a 24-hour monitoring service for the town centre, committing to fund operatives itself at no cost to MBC. This proposal was accepted, and a trial period began between the two parties at the beginning of June 2020. One Maidstone used this time to identify the best working practices required to provide 24/7 coverage, and to decide where it could place further investment to ensure the best possible service.

After six months of trial operation, One Maidstone and MBC have now deemed it both viable and desirable for the One Maidstone Business Improvement District to take over live monitoring of Maidstone town centre’s CCTV network on a permanent basis, thus ensuring that pictures and intelligence are available as events unfold, rather than to watch back retrospectively.

BID Manager Ilsa Butler says of the progress: “We understand the importance of monitored CCTV for the town centre businesses that we represent, as well as its value in helping those who live, work and visit Maidstone to feel safe, and to be safe. To this end, we feel it’s a positive step that we have been able to negotiate with MBC to facilitate One Maidstone providing a monitoring service, a move that has been welcomed by businesses. The successful six month trial carried out by One Maidstone evidences our ability to prevent a move to a record-only system – combined with our widely used town centre security radios and our close partnership work with Kent Police, we believe that this new service from the BID will help reduce and prevent crime moving forwards.”

One Maidstone will now continue to provide trained CCTV monitoring operatives to compliment the town centre Business Crime Reduction Partnership (BCRP) radio system it already manages. Reports and requests for assistance can be received by One Maidstone via its radio network, supported by viewing any active incidents via the CCTV system. One Maidstone Ambassadors can be deployed to the scene if appropriate, and / or the Police notified.

The One Maidstone BID has also recently scrapped ongoing membership charges for its BCRP radios for BID levy paying businesses, in a move to help reduce costs for businesses as they struggle in the wake of Covid-19.

There are no reviews yet. 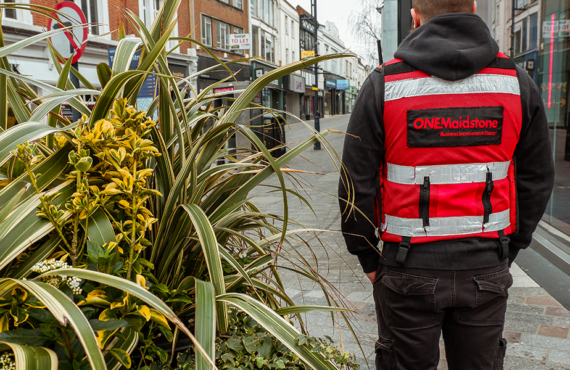 Have you noticed that Maidstone town centre is looking a lot greener than usual for this time of year? Your One Maidstone BID has contributed… 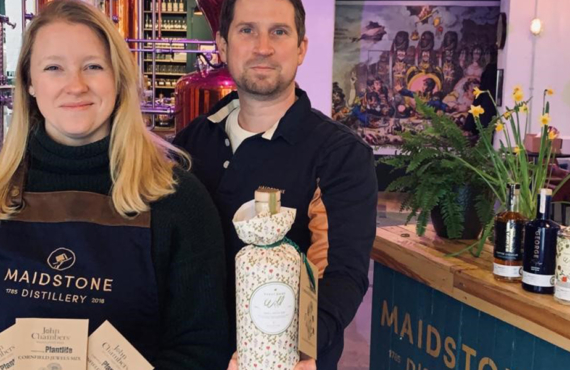 The Maidstone Distillery, Market Buildings, have generously donated enough wildflower seed to create a meadow bank at the site of the One Maidstone town centre…