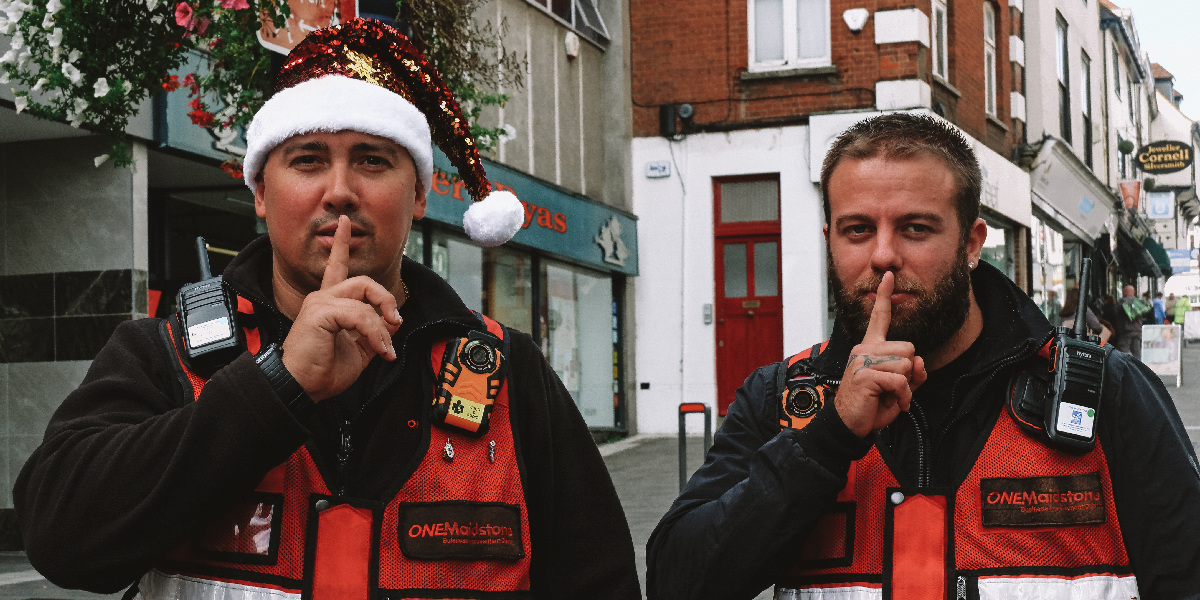 THE CHRISTMAS LIGHTS SECRET IS OUT!

One Maidstone lets secret slip about lights switch on! Despite current circumstances, Maidstone town centre will still have Christmas lights displayed from November 2020, and will celebrate with an alternative online project, thanks to the One Maidstone Business Improvement District. Determined not to let the occasion go unmarked, One Maidstone is announcing the Secret Switch On, a pre-recorded and socially distanced concert film, available to watch for free online from Thursday November 19th, the evening the lights switch on event would have 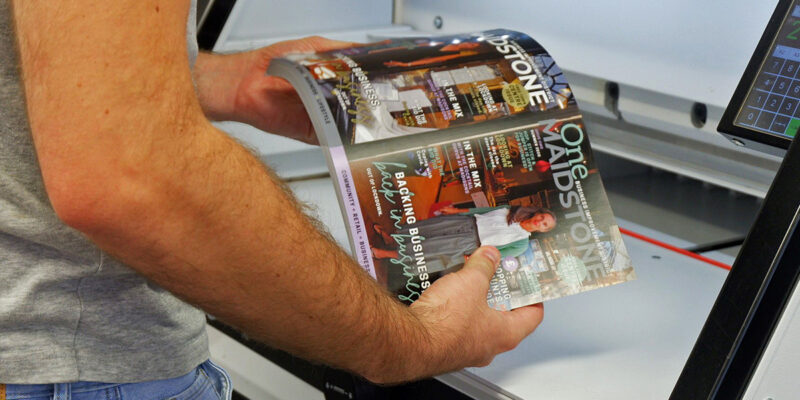 As the town centre’s Business Improvement District, a priority for One Maidstone after lockdown has been to support and promote the venues and traders it represents, to encourage custom after such a prolonged period of uncertainty. One such project has been a special edition of the One Maidstone town centre magazine, with content complementing its Backing Business, Back in Business campaign. A wide selection of retailers, eateries and services have been featured at no cost, telling their stories of life after 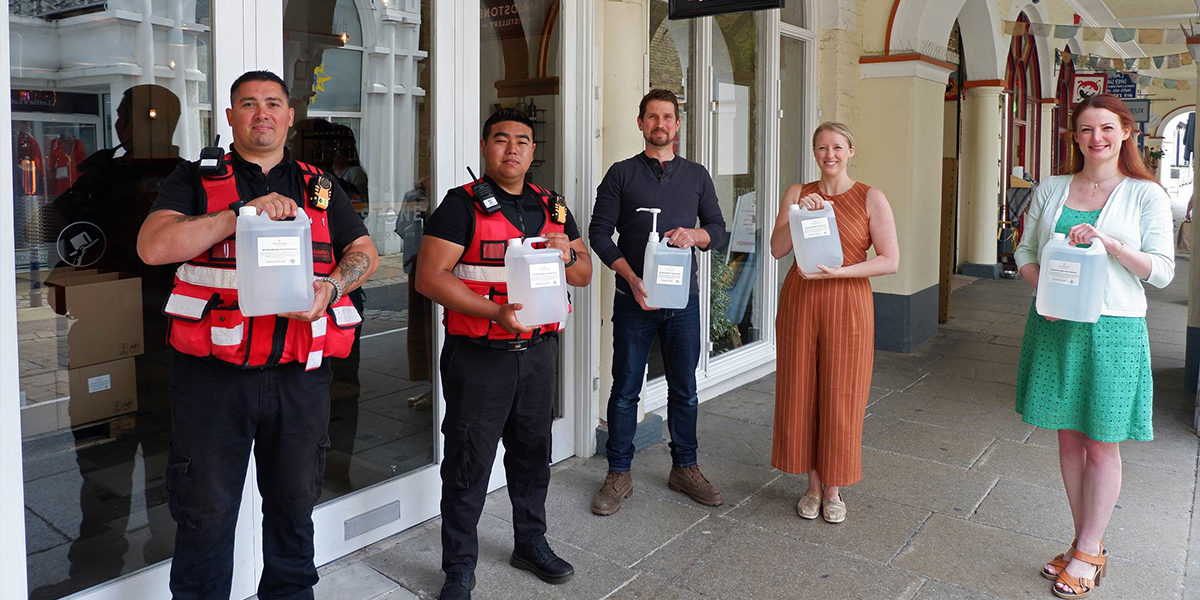 On Monday, One Maidstone joined the Mayor, Cllr Marion Ring, and Deputy Lieutenant of Kent, Bill Cockcroft for a small flag-raising ceremony to mark Armed Forces Day, which takes place on Sat June 27th. This year the event was moved to the war memorial in Brenchley Gardens.

One Maidstone’s BID Ambassadors are already a familiar sight around our town centre streets, supporting Kent Police and businesses with incidents of anti-social behaviour and responding to radio calls. From Monday 15th June, as retail footfall increases with the re-opening of non-essential retail, they’ll be joined by a team of an additional four temporary Ambassadors. The One Maidstone Business Improvement District  is bringing in these new hosts to act as meet and greet staff, in order to help members of the public 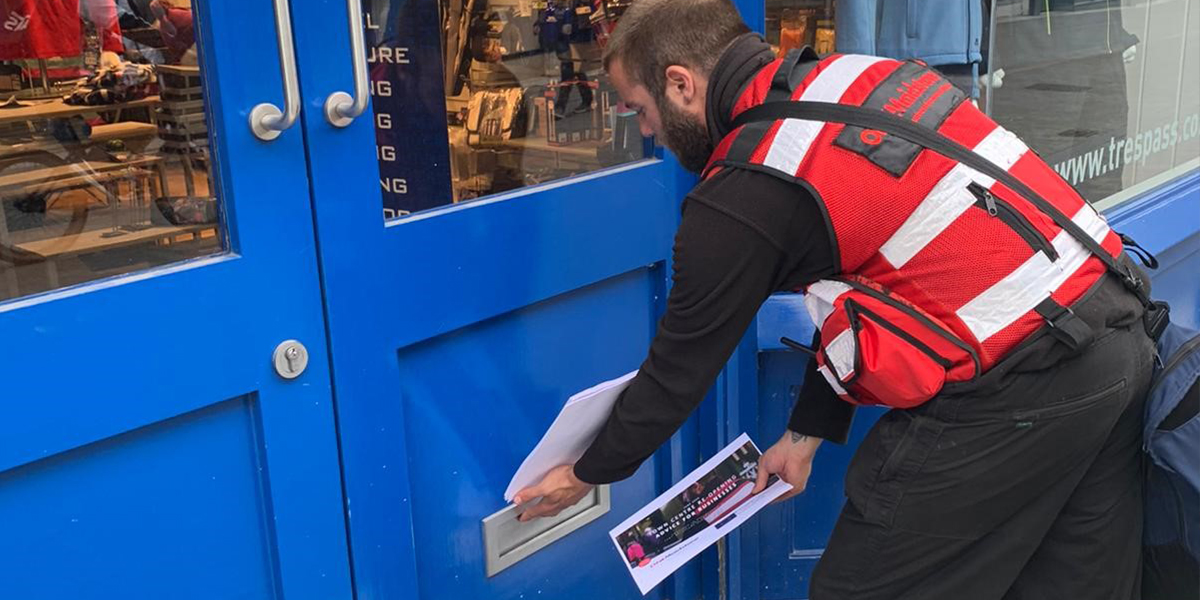 Back to business pack delivered to units

One Maidstone has produced a comprehensive information pack, to be distributed to all businesses within the BID footprint, with advice and guidance on the practicalities of re-opening, as well as useful resources such as posters to download and display. BID Manager Ilsa Butler explains 'We’ve produced a helpful pack collating guidance from all of these authorities, which we can directly pass on to our BID member businesses. Its contents will cover topics such as displaying signage for the public, managing queues 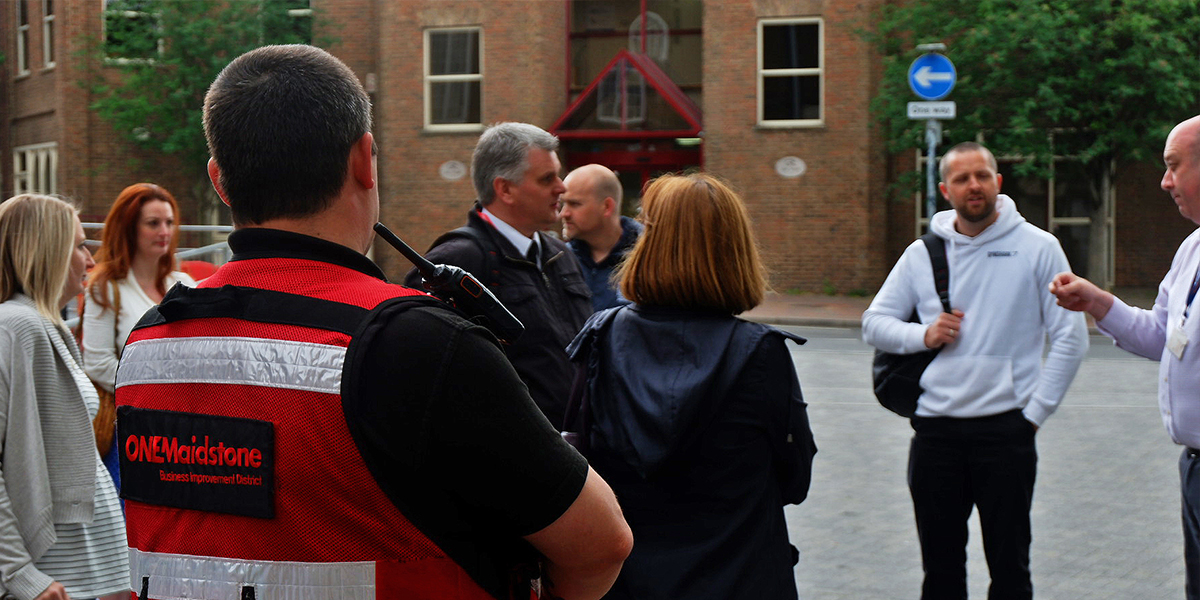 The One Maidstone Business Improvement District forms part of a co-working committee established to plan for the re-opening of non-essential retail stores from June 15th in Maidstone town centre. Comprised of representatives from One Maidstone, Kent Police, Kent County Council, Maidstone Borough Council, the Mall and Fremlin Walk, the group carried out a walking tour in order to identify potential issues which may arise and to discuss ways of helping central businesses to trade safely. BID Manager Ilsa Butler explains the need 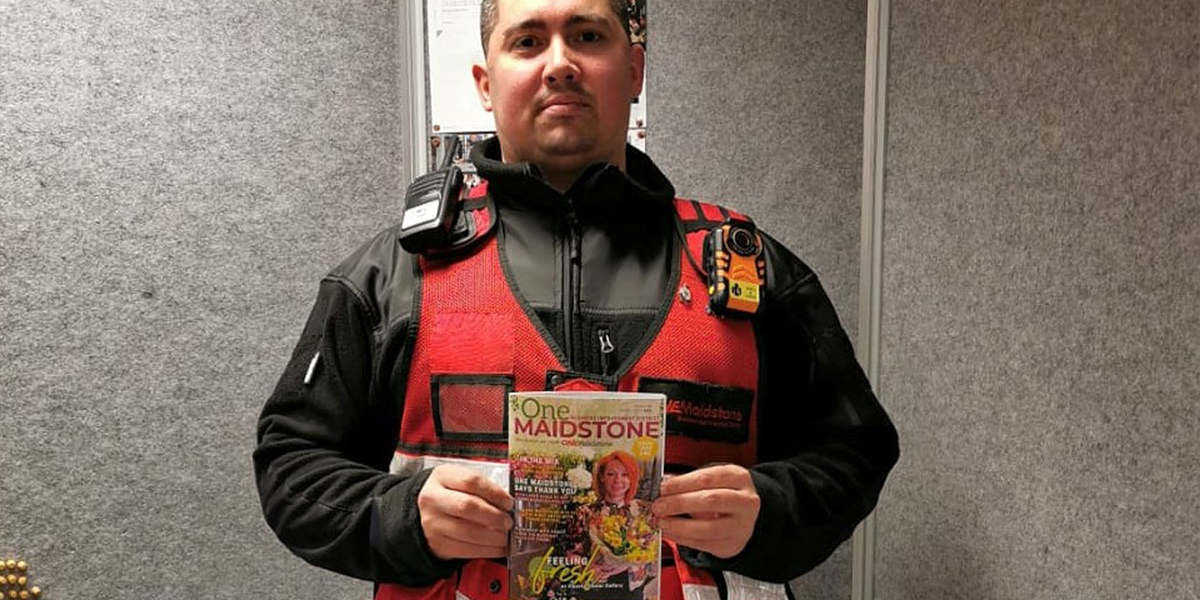 The One Maidstone Business Improvement District has launched a print and digital magazine, aimed at promoting the work of the BID, and town centre trade. Originally intended for distribution to the public throughout the town centre, and in pick up points such as cafes and retail spaces, One Maidstone has now made the issue available to read online at www.onemaidstone.com/magazine BID Manager Ilsa Butler says ‘The new One Maidstone magazine is another way that the BID intends to highlight town centre trade, by featuring businesses and offering

The One Maidstone Business Improvement District has officially launched its town centre campaign to mark the 75th anniversary of VE Day, entitled One Maidstone, 75 Stories. Aided by the Kent Messenger newspaper, One Maidstone is looking for local residents to submit relatives who served in, or contributed to World War II, such as drivers, nurses, home guard, soldiers etc, whether they helped abroad, or more locally. 75 of these will be chosen to be commemorated on specially designed flags and posters of thanks, to be displayed across the 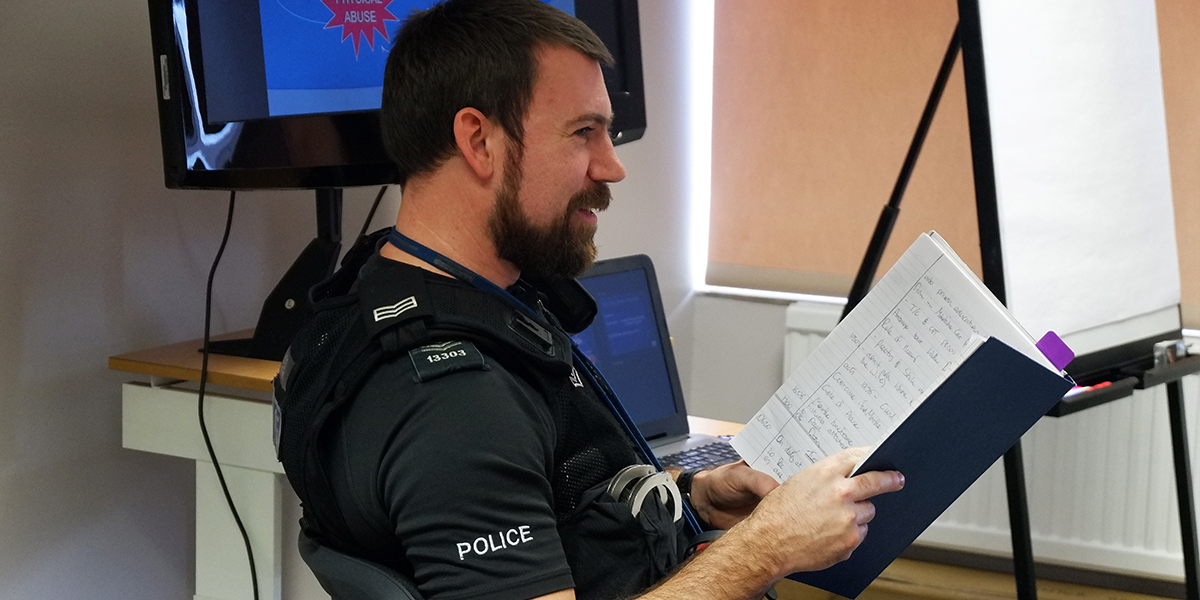 One Maidstone is assisting Kent Police in rolling out a scheme to train Domestic Abuse Guardians for Maidstone’s night-time economy. Domestic Abuse awareness training took place at the One Maidstone offices on January 21st, offered by One Maidstone to local door staff, pub and club employees and venue managers / owners. The free sessions, featuring talks from representatives of the National Centre for Domestic Violence and Kent Police, provide information on how to spot the signs of abuse, how to best speak with those dealing with

See More
Where to find us